Myths and Legends of the Local Area |

Myths and Legends of the Local Area 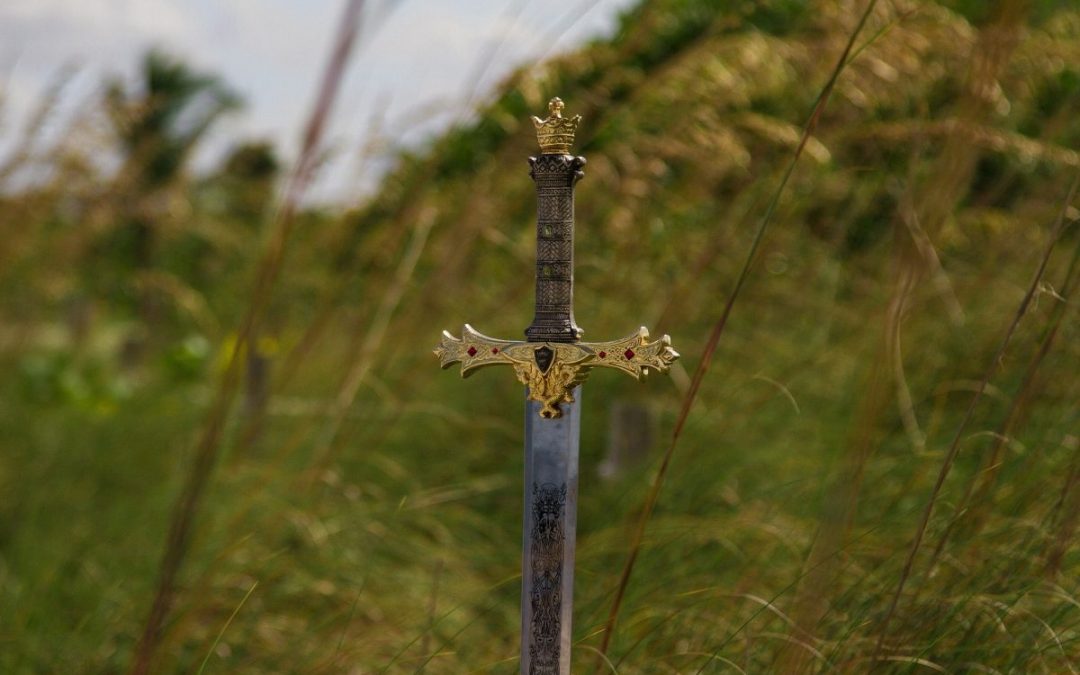 North Wales is home to many myths and legends that are mostly based within Snowdonia – but which stories are even more local to us at Bluebay Homes? The culture of North Wales has been shaped by these, with most of them coming from the ancient Welsh book ‘The Mabinogion’.

We’re going to tell you some of the most fascinating tales that are in or just outside Conwy County.

Prince Madoc and the New World

Prince Madoc (also spelled Madog) was the son of the ‘King of Gwynedd’ Owain Gwynedd. In 1170, his father Owain died, and a bloody battle broke out between his 13 children regarding who was to take the throne.

Prince Madoc and his brother Rhirid were upset by these events, and decided they didnt want to be involved with any further happenings. They wanted to leave their homeland and find another place to reside in peace.

They took a ship from Rhos-on-Sea, and sailed westwards until they found the ‘new world’. Many believe that the pair had discovered America, a whole 300 years before Columbus.

The Dreaded Spirit of Angelystor

Some that live in the village of Llangernyw claim that the church grounds are inhabited by the spirit of Angelystor, a dark figure.

Within the grounds lies the oldest living tree in Wales – dating back 3,000 years sometime in the prehistoric Bronze Age.

Angelystory is said to appear under the tree twice a year, on Halloween and on July 31st. He then recites the names of the parish members who are soon to meet their end.

Coblynau are mythical creatures with a resemblance to gnomes. They are said to haunt the mines and quarries of Wales. We have a few in our area! The Coblynau are dressed in miners attire, and stand at just 18 inches tall.

These are actually useful creatures however, and apparently used to help miners by knocking down areas which had a large quantity of minerals or metals.

The lakes Llydaw, Dinas, and Ogwen all have stories claiming they contained the magical sword Excalibur which later belonged to King Arthur.

On a rock at Llyn Barfog near the town of Betws y Coed, there is a hoof print which is said to belong to Arthur’s horse Llamrai.

Legend tells that this mark was left when King Arthur and his horse dragged a monster out from the deep waters of the lake. 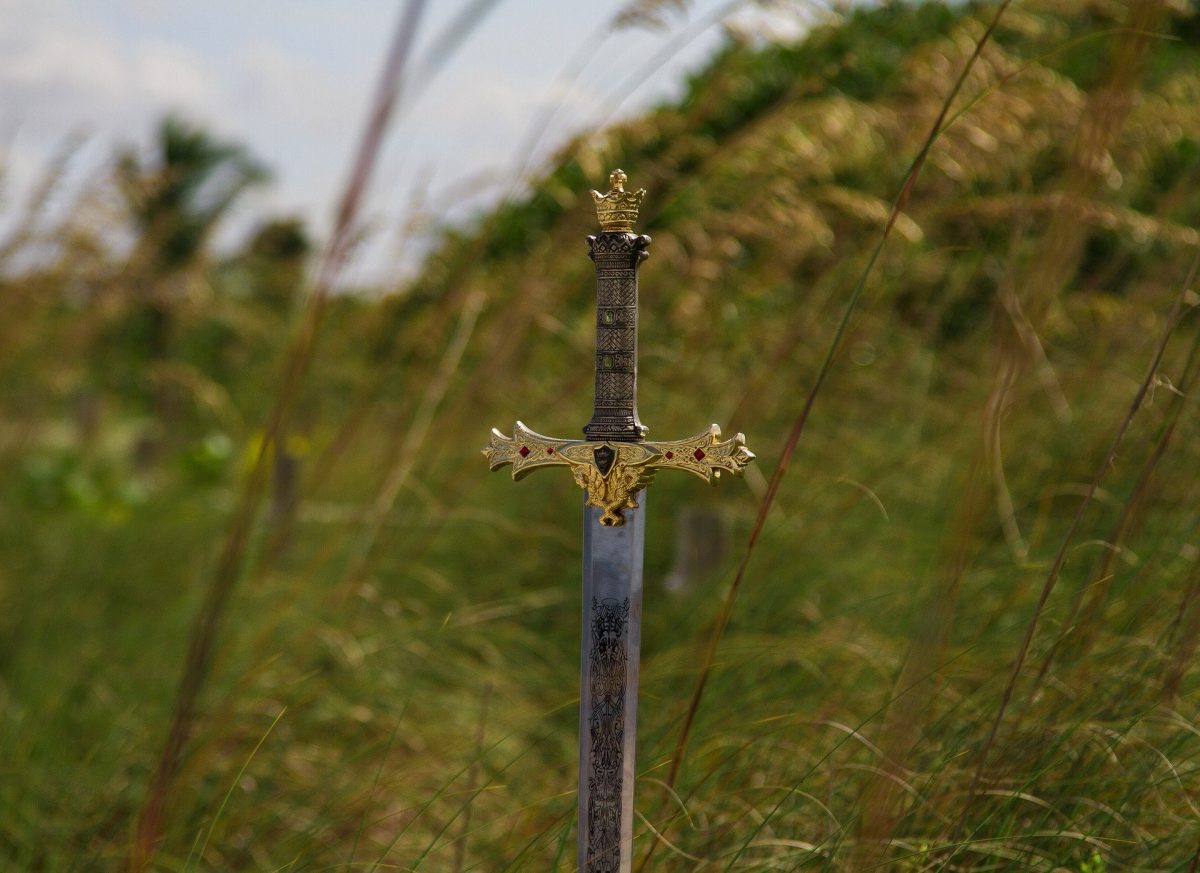 Article Name
Myths and Legends of the Local Area
Description
North Wales is home to many myths and legends that are mostly based within Snowdonia - but which stories are even more local to us at Bluebay Homes?
Author
Bluebay Homes
Bluebay Homes