King Richard II was Ambushed and Deposed at the View, Old Colwyn -

King Richard II was Ambushed and Deposed at the View, Old Colwyn 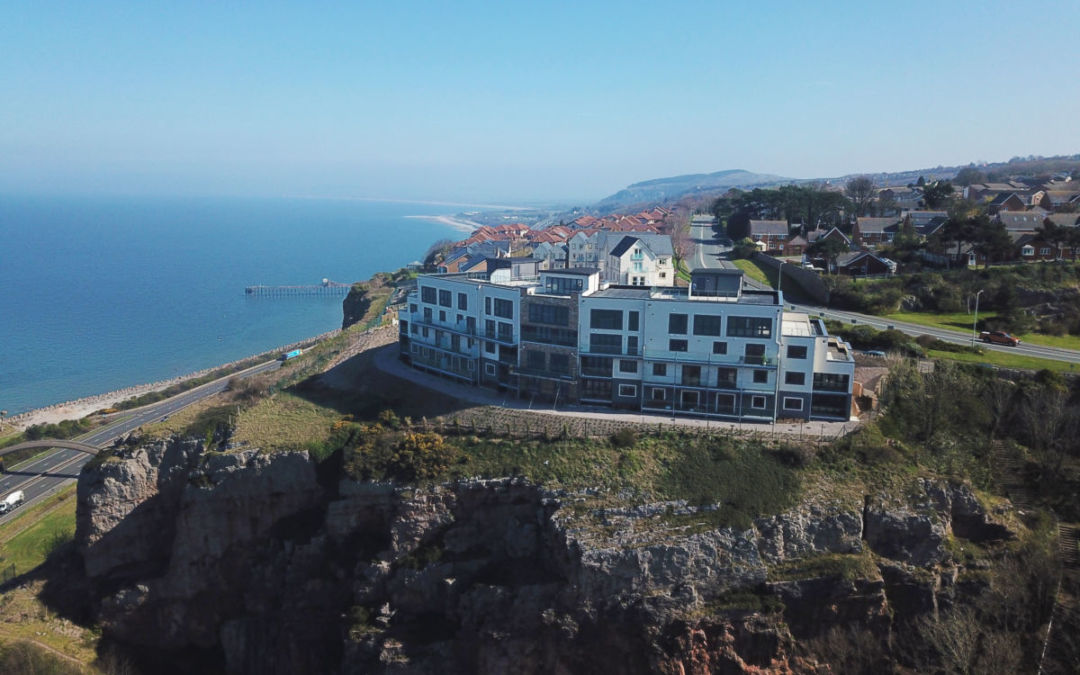 BlueBay Homes’ development ‘The View’ is located on Penmaenhead, Old Colwyn. Believe it or not, Penmaenhead has a very important place in British History.

Penmaenhead, is known as the location at which King Richard II was ambushed by the forces of Henry Bolingbroke shortly before he was apprehended and forced to surrender his crown over to the new King Henry IV. 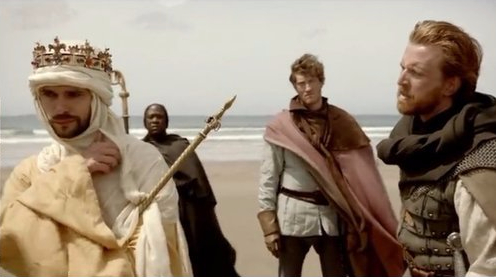 Rise and Fall of Richard II

Richard II was king of England from 6 January 1377 to 1399. He rose to power after his father, Edward the Black Prince died in 1376, leaving Richard as heir to the throne of Edward II. Richard was only 10 when he succeeded to the throne.

During Richard’s earlier years, he was in the hands of his regency councils, which included his uncle, John of Gaunt. It was a time where England was embroiled in the 100 years’ war with France. A major challenge of the reign was the peasants’ revolt in 1381. The young king played a central part in the suppression of the crisis.

After some political fallout in the later years of his reign, he disinherited John of Gaunt’s son, Henry of Bolingbroke, who had been exiled. Henry invaded England with a small force which soon grew in numbers.

Meanwhile Richard was away in Ireland, he had brought most of his loyal court with him. On Richard’s return home on the way through Wales, he was ambushed on Penmaenhead! He was then taken back to Flint Castle where he was forced to surrender.

Henry would depose Richard and crown himself king, Richard died one year after his deposition.

It is thought to have been starved to death in Pontefract castle, Yorkshire after some failed rebellions to put him back in power and he was deemed too dangerous to be kept alive.

This entire saga was captured by William Shakespeare in his historical tragedy, Richard II. This has been dramatised many times, including on the silver screen by BBC in the Hollow Crown.

It’s interesting that The View is right in the centre of such an important location in British History.