Wales Are On Track for a Grand Slam! | Apartments for Sale North Wales

Wales are on Track for a Grand Slam! 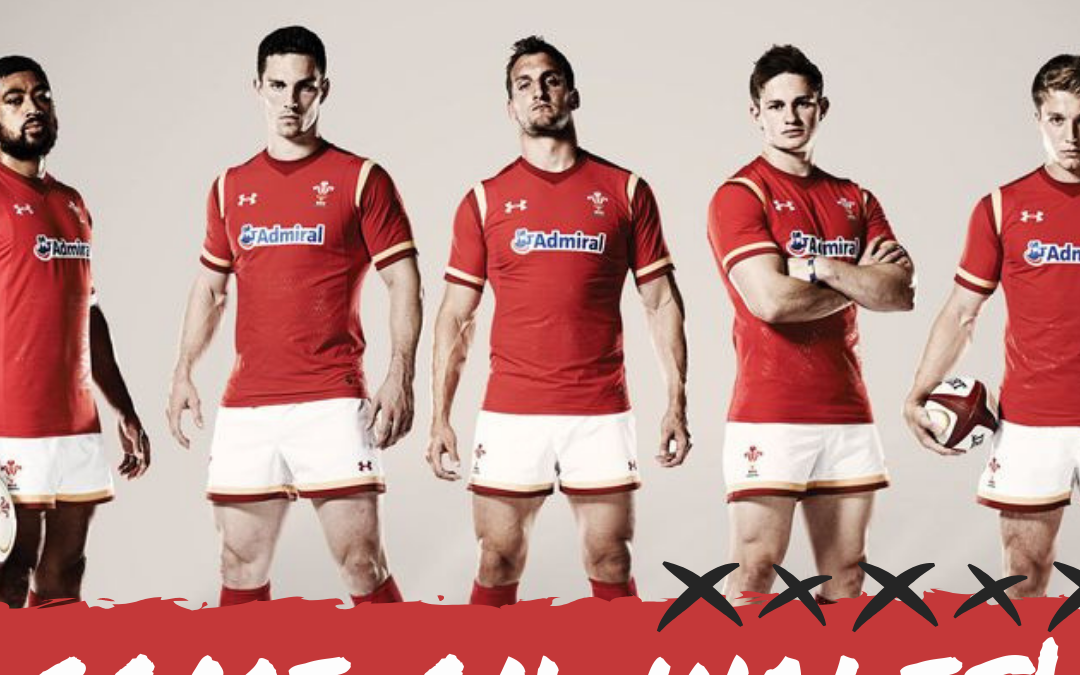 Following Wales stunning second-half victory over England, last Sunday the 24th of February in a record-breaking 12th win over England, new hope has surfaced that Wales might be able to obtain a Grand Slam in the 2019 Six Nations Tournament.

This, of course, is pending victory over Scotland, who is most certainly a force to be reckoned with (and should never, ever be underestimated) as well as Ireland, who can easily be considered the most dangerous team there is in the tournament. But we believe in Wales – Last Sunday can easily be considered one of the great Welsh victories over neighbours (and rivals!) England ever witnessed, and it was entirely and completely phenomenal to watch. True to form, Wales were patient until the final quarter, where they punished an overconfident English team with a number of heavy blows to their defence in marvellous style accelerating their way to glory in the last 11 minutes.

We’ll be cheering for Wales, (no matter what happens!) in Edinburgh on the 9th of March, as well as the 16th in Cardiff all the way from The View- and we hope you will as well!

We can’t not mention the Under 20s Welsh Team. The Wales Under 20s beat England Under 20s at the Zip World Stadium in Old Colwyn on Friday the 22rd of February, just a hop, skip and a jump away from our beautiful development – The View by Blue Bay Homes. The Welsh Under 20s have played both of their first games of the tournament on foreign soil, so the clash at the Zipworld Stadium no doubt served as a warm welcome home for the team.

As you can see, it’s all go in North Wales, and the region hosts a wealth of things to do and to see throughout the year. Our beautiful development of new build apartments in Colwyn Bay is set in an advantageous position, close to the action but not in the thick of it- affording you the perfect balance between all manner of local events, but peace and tranquillity as well.

But don’t take our word for it- the schedule at the Zip World Stadium speaks for itself! All manner of exciting things are on a year-round basis at Stadium Zip World – from Six Nations Rugby to Proms at the Park, to previous Tom Jones concerts – as well as the upcoming Jess Glynne performance, it’s certainly not boring in this neck of the woods.