Saint Dwynwen’s Day Is This Friday 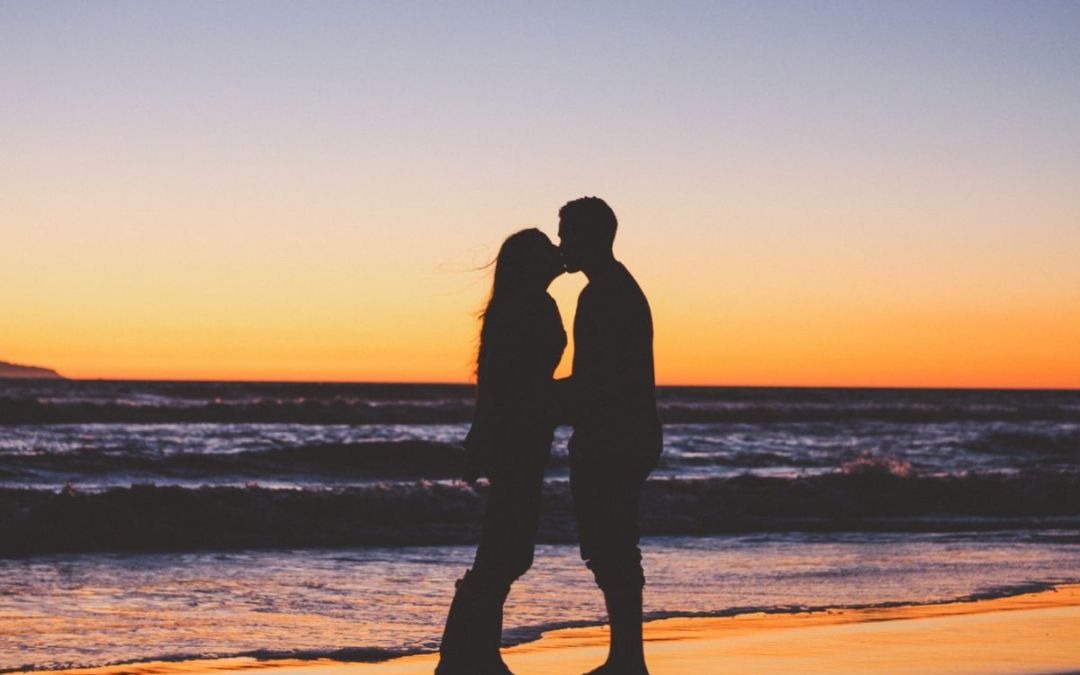 February the 14th is the traditional Valentines Day, which is known in very many countries around the world, but did you know that there’s another date that is picking up momentum for the day of which lovers show their appreciation for each other? In Wales, our Valentines’ Day is on January 25, a day which is known as Saint Dwynwen’s Day (or Dydd Santes Dwynwen if you’d like to say it properly!)  – and it is one which is becoming rather popular for a lot of reasons.

Who was Saint Dwynwen?

Dwynwen herself was one of 25 daughters (really!) of a Welsh King named Brychan Brycheiniog. She was said to be a woman of great beauty and great kindness and had no shortage of admirers. However, there was only one person for her. Dwynwen gave her heart to a prince named Maelon Dafodrill. Maelon asked Brychan Brycheiniog for her hand in marriage, but he was refused- as Dwynwen had already been promised to another prince- Maelgwn Gwynedd- who, unfortunately, was a much-needed ally for her father. It was a marriage of convenience indeed, but something that had to be done for the good of Dwynwen’s family.

Maelon, enraged, decided to elope with Dwynwen, but Dwynwen, despite the fact she loved him, could not bear the thought of abandoning her responsibility as a princess or of disrespecting her father by running away, much less her sudden disappearance making her father an enemy of Maelgwyn Gwynedd- who by all accounts- was not someone to be trifled with.

Maelon decided that if he would not be able to marry Dwynwen, he would still be with her, and Dwynwen was forced to reject his advances. Maelon became enraged at Dwynwen now, and promptly left her.

As she prepared to marry Maelgwyn Gwynedd, a man who she did not love, Dwynwen prayed to God for the strength to forget the love of her life and continue living her life in the service of her family.

God responded by sending an angel down to Dwynwen, who bore a potion that would help her forget Maelon, so she could attempt to love Maelgwn. Unfortunately, Dwynwen learned (after she’d gratefully accepted and swallowed the potion!) that the potion would turn Maelon into a block of ice. At the sight of her dismay, the angel then offered Dwynwen three wishes.

The first wish Dwynwen made was that Maelon was defrosted, at once.

The second wish was that God would listen to all prayers from anyone in love, and enable them to either obtain the person of their affection or to be cured of their passion. (We can only hope the cure didn’t involve ice!)

The third and final wish Dwynwen made was that she would never have to marry. Even if she could never be with the object of her affection, Maelon, she wished to not have to pretend to love anyone else, for the rest of her life.

She got all three wishes, and lived a happy life on Anglesey, as a nun.

Why is Saint Dwynwen’s Day Popular?

There are quite a lot of reasons. Most lives (and relationships!) are hardly smooth sailing from start to finish, and most people know that a lot of compromises are required in a relationship, whether you love your partner or not. Saint Dwynwen’s story certainly isn’t ever going to be adapted into a Disney-esque story of true love conquering all, handsome princes and white horses, but Saint Dwynwen’s Day is one that many adopt in respect of Dwynwen’s integrity and her love of both her family, and Maelon, never being compromised- as well as her refusal to lie to Maelgwn Gwynedd about her feelings.

The other reason why Saint Dwynwen’s Day is popular is that it has become something of a protest Valentines’ Day. There are no overpriced red roses, no cheesy balloons, no obligation to try and outdo each other as a couple for the fear that your partner has got something better for you than you have for them.

Saint Dwynwen’s Day is all about love- and it’s about showing your other half just how special they are. We can certainly get behind that one!