Congratulations to Geraint Thomas for Winning the Tour de France for Team GB! 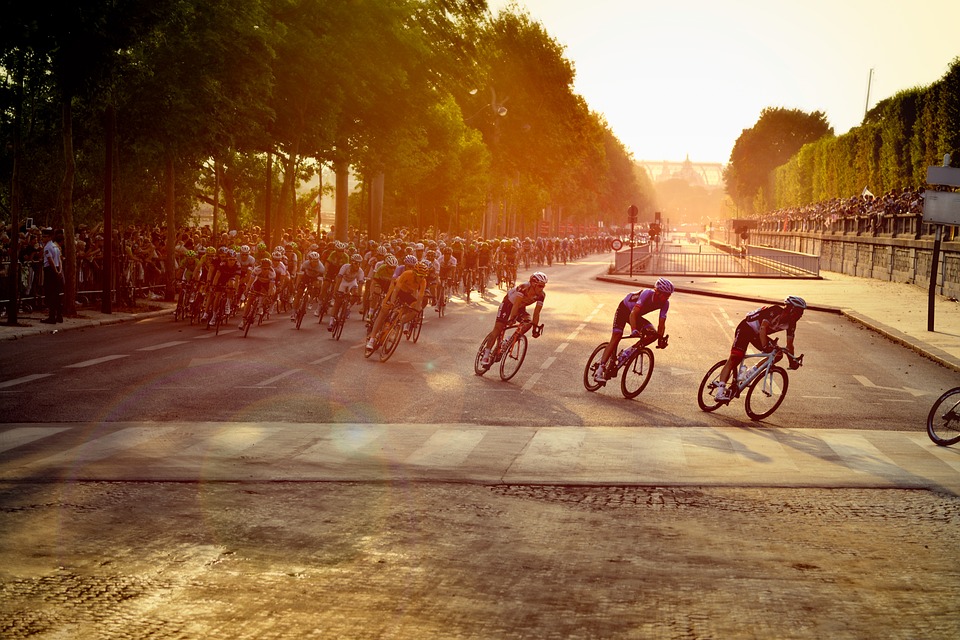 We would like to offer a huge congratulations to Team Sky who have claimed the sixth Tour de France win for Team GB in seven years yesterday. We’ve been following the Tour de France quite religiously at Blue Bay Homes as our director, Gary Evans, rode all 118 miles of the Grand Depart in aid of Prostate Cancer UK earlier this year. For more information on Gary’s story, as well as his comments on the challenges of the ride, click here.

As for the result of the Tour de France, Geraint Thomas, a Welshman (of course!), secured victory with a one minute 51 second advantage over Tom Dumolin of the Netherlands, with the four-time champion Christopher Froome (Team Sky / GB) coming in third to complete the podium.

Geraint Thomas crossed the finish line arm-in-arm with teammate Christopher Froome, after an arduous three weeks of racing. His journey to win the Tour de France had not been an easy one.

Geraint went down during the final descent of the Olympic Road Race in 2016, went down twice at the Tour de France 2017, and also the Giro d’Italia in that year.

If anything, Geraint has had a series of issues to overcome on his journey which would normally signal the end for very many riders.

Riding royalty Sir Dave Brailsford described Geraint Thomas as a rider who could do anything, but someone that seemed destined to ride to support others due to this.

Indeed, Geraint Thomas showed remarkable strength and resolve in this position, helping teammate Chris Froome to the podium in Paris three times, (once riding for a gruelling 20 days with a fractured pelvis) to help his teammate secure victory.

We’re so very pleased for Geraint, as he’s living, breathing proof that hard work and dedication are all you need in order to succeed – and he’s a real inspiration for all of us.