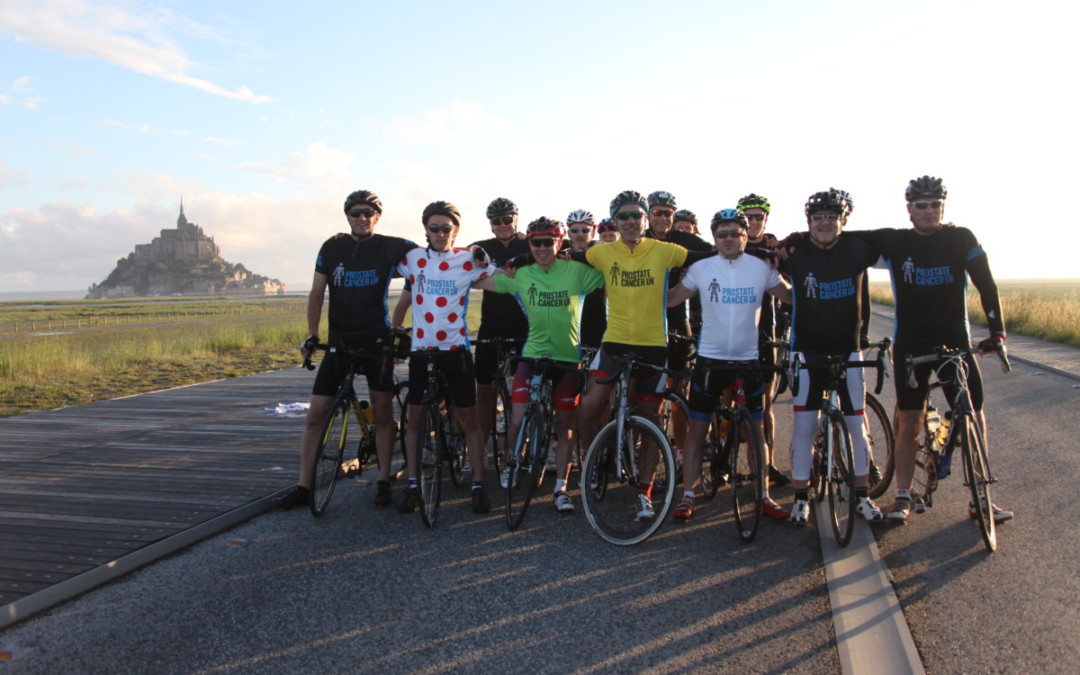 Gary Evans, director of Blue Bay Homes, will once again be riding The Grand Depart which is the first stage of this year’s Tour de France for Prostate Cancer. A prostate cancer survivor himself, he will be taking part to raise awareness for the disease and raise money (click here to donate).

The Grand Depart will commence on Thursday 21 June 2018 where riders will meet at Portsmouth Ferry Docks and travel overnight to Saint-Malo. On Saturday 23 June, the ride will begin at 7am and will finish in Fontenay-le-Comte. Those taking part have been touched by prostate cancer and have personal reasons for taking part in the event. 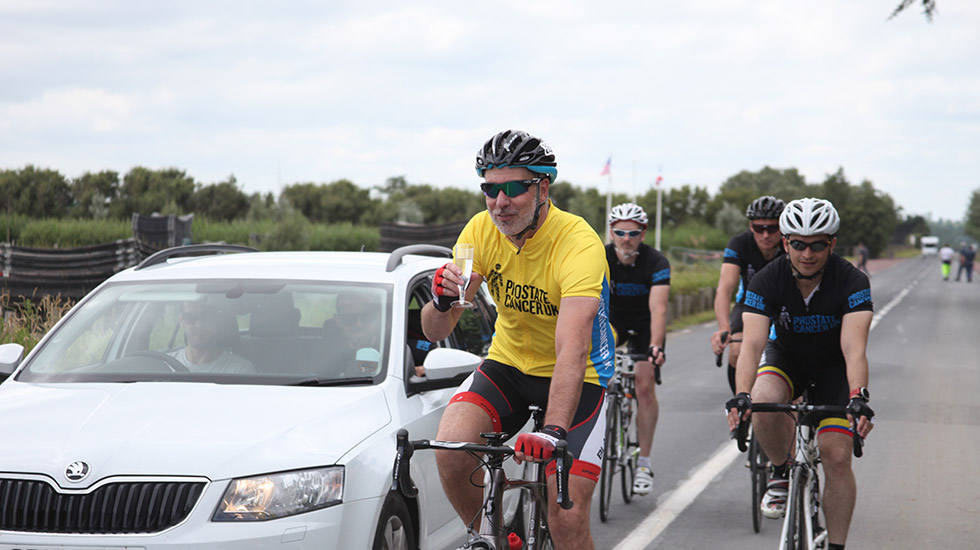 In February 2015, Gary was diagnosed with advanced Prostate Cancer at the age of 52 with no symptoms or signs. Undergoing a Radical Prostatectomy using the Di Vinci robot at Broadgreen Liverpool, his PSA levels have been undetectable. With the aim to raise awareness and help others, Gary will be competing in The Grand Depart 2018, which is a relatively flat yet challenging route, totalling 118 miles.

Gary has always had a love of cycling which indirectly led him to visit a GP and in turn, his diagnosis. Cycling the Ride London for Alzheimer’s, he began talking to a couple who were riding for Prostate Cancer, prompting him to get checked. After badgering his GP for a test as he seemed healthy with no symptoms, the results showed an increased prostate specific antigen (PSA) score and he was diagnosed with advanced level prostate cancer. Cycling really has saved his life.

I have see first hand what Prostate Cancer do first hand as a charity and have been lucky enough to have been involved in a Masterclass for Health Care Professionals as their guest, they really do make all donations work for the men who have and are suffering from this cancer. – Gary Evans