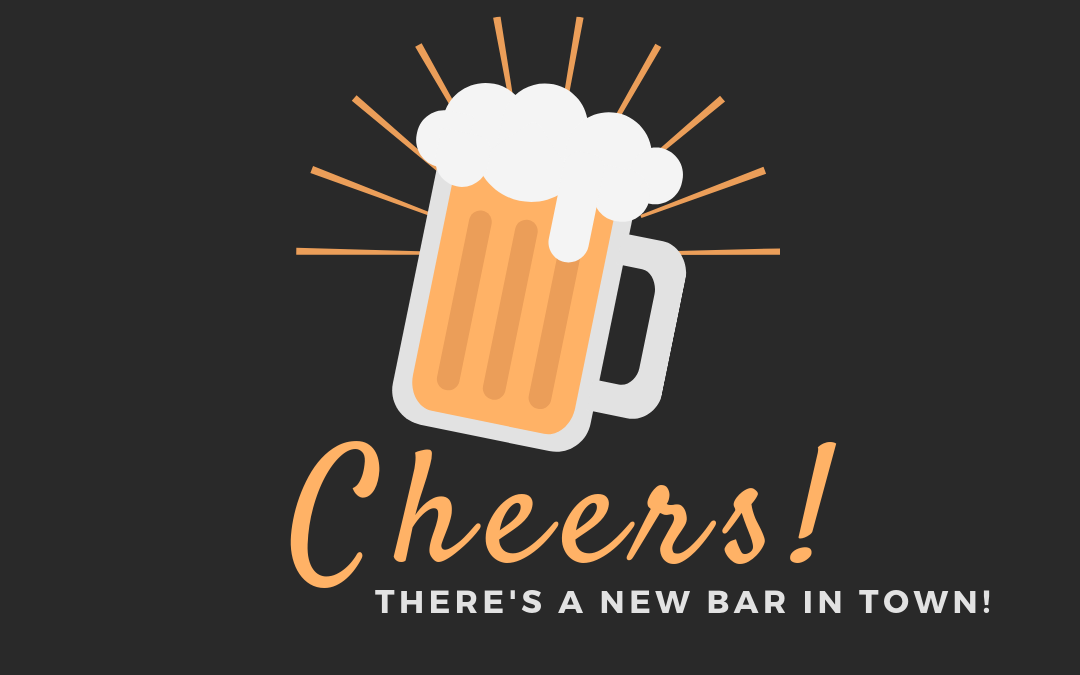 We love a good rags to riches story at Blue Bay Homes. You only have to look at our outstanding development of new build apartments and houses which overlooks Colwyn Bay in order to see that.

Our development proudly stands where the Hotel 70 Degrees once stood- and is a classic story of taking something which, while amazing in its day, from disrepair and ruin, and taking the plot into  the future, glittering and new, with a brand new purpose. (while not detracting from what made the original article so charming of course! Like the Hotel 70 Degrees was designed to ensure every room had a sea view, the same has been done with each and every one of our beautiful apartments.)

Stories like this are very dear to us – and to hear that someone else has made a phoenix rise from the ashes in Colwyn Bay is music to our ears, especially when it involves a very well-known building in the town.

Sheldon’s stationers, no doubt brings back all kinds of memories for those born and raised in Colwyn Bay.

For many years, Sheldon’s was the go-to for all manner of articles- pens and pencils for your child’s schooling, arts and crafts for rainy days, envelopes, fancy paper, and stamps for letters to friends (some younger readers might not quite believe it, but letters were the go-to for keeping in touch with distant family and friends back then!) and of course, notebooks and other bits and bobs were the order of the day at Sheldon’s. We’re quite sure that in its day, Sheldon’s supplied the whole of the town’s schoolchildren with their pens, protractors and pencils for school.

As times changed, Sheldon’s distinctive doors closed its doors for a final time, and it was quickly repurposed into a printers and an office, but lost a lot of what made it so special in the first place. For these uses, the building became quite bland, and wasn’t any different to any printers or office in the UK. Equally sadly, it seemed that neither of these businesses were content to make Sheldon’s their home for long, and in recent days, the building became empty.

Thankfully, this story has a happy ending. Two couples, Julian and Kate Roberts, as well as Lorna and Jon Hughes, have recently decided to band together to give the building a new lease of life, and bring it new purpose. In a similar fashion to our own development, the new owners of Sheldon’s decided to invest time into keeping the charm of the building, tearing down all of the drabness from the building’s brief identity as an office and a printers in order to make it just as exceptional as its new identity as a wine bar would demand.

Unique, original features such as its intricate windows, solid brickwork, and unique doors have been lovingly brought back to life, and Sheldon’s, now, is one of the swankiest places to enjoy a drink in town. Proud owner Julian Roberts mentioned this to the Daily Post:

“”We decided to create a bar that does two things, it brings a modern feel on one side to say you’re in a really nice bar and on the other side there is a bit of history with the brick wall, restored windows and nice old doors. It is a combination of a modern, really trendy city bar and a more traditional place.”

Word is that Sheldon’s has five craft ales on tap, beer from the Great Orme Brewery, as well as a gigantic range of cocktails, spirits, and of course a wide selection of quality wines from the old world and the new. If that’s not enough, it has also been said that Sheldon’s will launch their kitchen in a few weeks, offering a selection of small plates to accompany their wines.

It sounds like the place to be, and we hope to see you there for the grand opening on November the 2nd! All at Blue Bay wish Julian, Kate, Lorna and Jon the very best with their new venture.