Construction Work to Build a New Pier for Colwyn Bay Will Begin Later This Year.

Conwy council has been given the green light to go to tender. The former, historic Victoria pier was a fantastic location and a central pillar of the Colwyn Bay community. 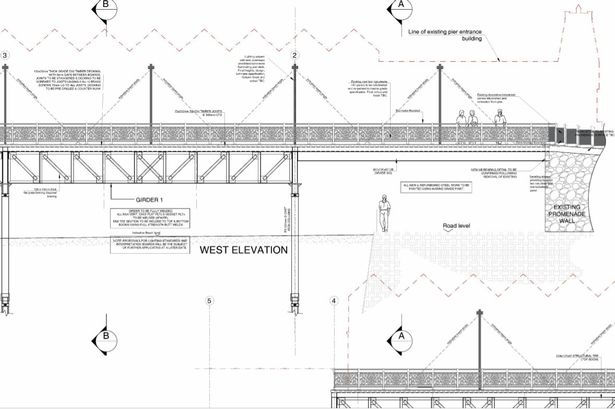 An assessment as to what materials can be reused as part of the new structure was carried out in order to reuse as much of the original pier as possible. The aim is to start working on the site later this year, with a completion in 2020.

“Alongside these arrangements, the council continues its support of Colwyn Victoria Pier Trust, as the Trust develops proposals and funding applications for the future restoration and re-creation of a more substantial pier.”

In response to the advancement of plans, Colwyn Bay Pier Trust said that they were very happy with the news: We at the Trust are exceptionally happy with this news. “We have forged a mutual wish with CCBC to see the next phase of the Pier be a success and hopefully be another step in the town’s heritage, Welsh culture and future.”
This actually isn’t the first time Colwyn Bay pier has been rebuilt, while it initially opened in 1900, it had been rebuilt twice in the early half of the 20th century due to a fire. The third pier opened up in 1934 and remained a popular tourist destination for many years. However, the poor old pier got to a stage where it needed a bigger overhaul.

A Part of Exciting Developments in The Area

This new and exciting stage of the pier is going to mean that Colwyn Bay is going to have its lifeblood monument back. Colwyn Bay’s seafront is going to be even more enhanced, this follows the renovation of Colwyn Bay Beach with the addition of sand to the beach, and the Porth Eirias installation which is home to Colwyn Bay Watersports Centre and Bryn Williams Restaurant.

The Rhos Point area in Rhos-on-Sea is also slated to get a big revamp, with the addition of the new café, restaurant and small retail unit at Rhos-on-Sea’s edge of the bay. 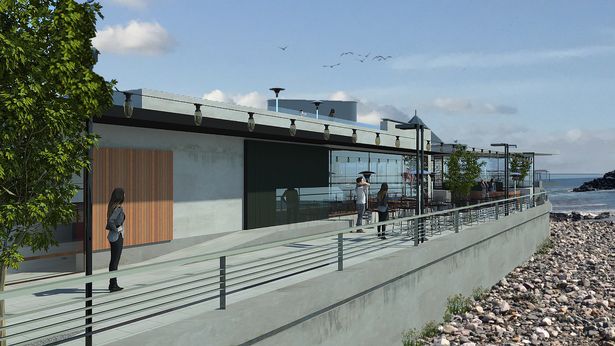 It’s an exciting time for the Colwyn Bay Area!