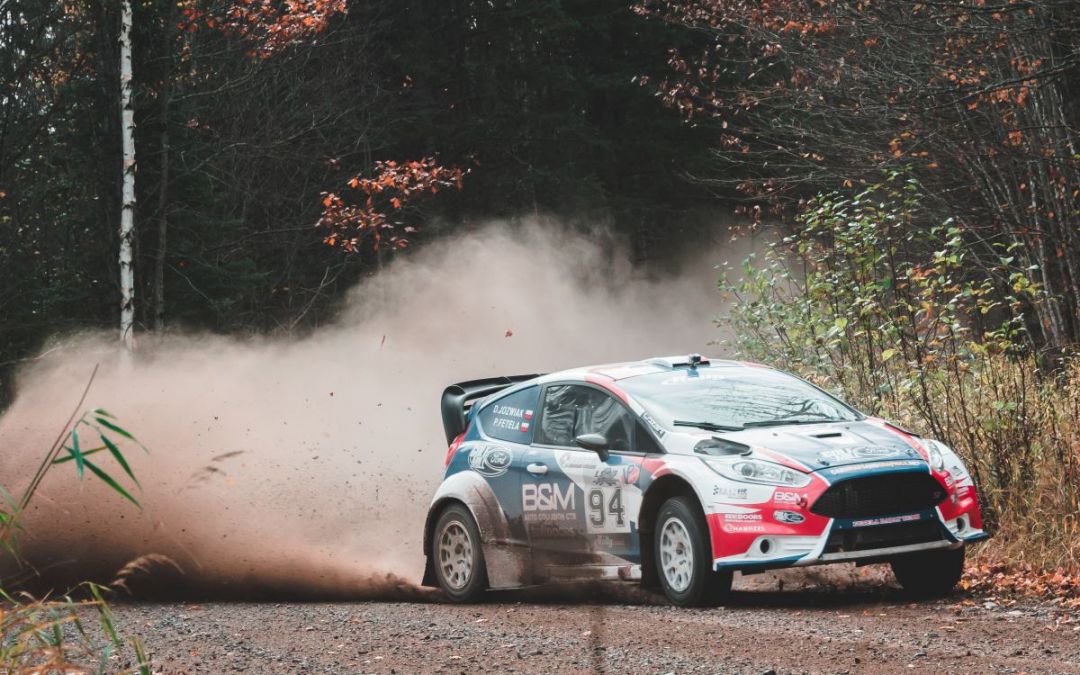 The Cambrian Rally 2020 is kicking off this weekend, on Saturday the 8th February. The British Rally Championship and The British Trial & Rally Driver Association Championship will be taking place in the coastal town of Llandudno, with its course heading into the Conwy Valley and Betws y Coed.

Last year’s Rally was on the 16th of February, and had some negative feedback. This was due to the last minute changes to the route, which was out of the organisers North Wales Car Club’s hands. However, in light of this, a £30 discount will be given to entrants of 2019 events, to apologise for the changes.

2019’s event wasn’t all that bad, as the new service park in the centre of Llandudno’s town was a success. This aided in more people getting to experience the Cambrian Rally. Passers-by such as shoppers, café goers, tourists, and locals in the centre got to spontaneously enjoy the experience. This was just the starting point, which lead off into a 60 mile route, with ten different stages around forests in the area.

Matt Edwards took the victory last year, making a remarkable win, ahead of the rest by 26.5 seconds. The M-Sport driver, racing with his co-driver Patrick Walsh had defended his title after winning in the 2018 event too.

This year we’ll see Darren Goddard back in the co-driver’s seat alongside Matt Edwards. Edwards will be driving a brand new M-Sport prepared Fiesta RS MK2. The fellow competitor Tom Cave from North Wales will be racing in a Hyundai i20 R5 with his co-driver Dale Furness. Hopefully he’ll be giving some exciting and anticipating competition! However, Yusama Batteries the new title sponsor, and long standing sponsor Swift Motorhomes will be rooting for Edwards without a doubt!

The Cambrian Rally is a free event, and spectators can watch at different stages around the area. There will be stages at Gwydir, Penmachno, Elsi, Crafnant, and back again for 2020 is the stage at the Great Orme in Llandudno.

If you’re passing through the area, and are interested in looking at local property, why not pop in to Bluebay Homes and take a lot at our apartments. Our stunning coastal apartments offer panoramic views of the sea. Were open all weekend from 10am – 4pm, with the current apartment of the month being apartment 30!